Alone Together: Caregivers and Loved Ones Struggle With Alzheimer’s 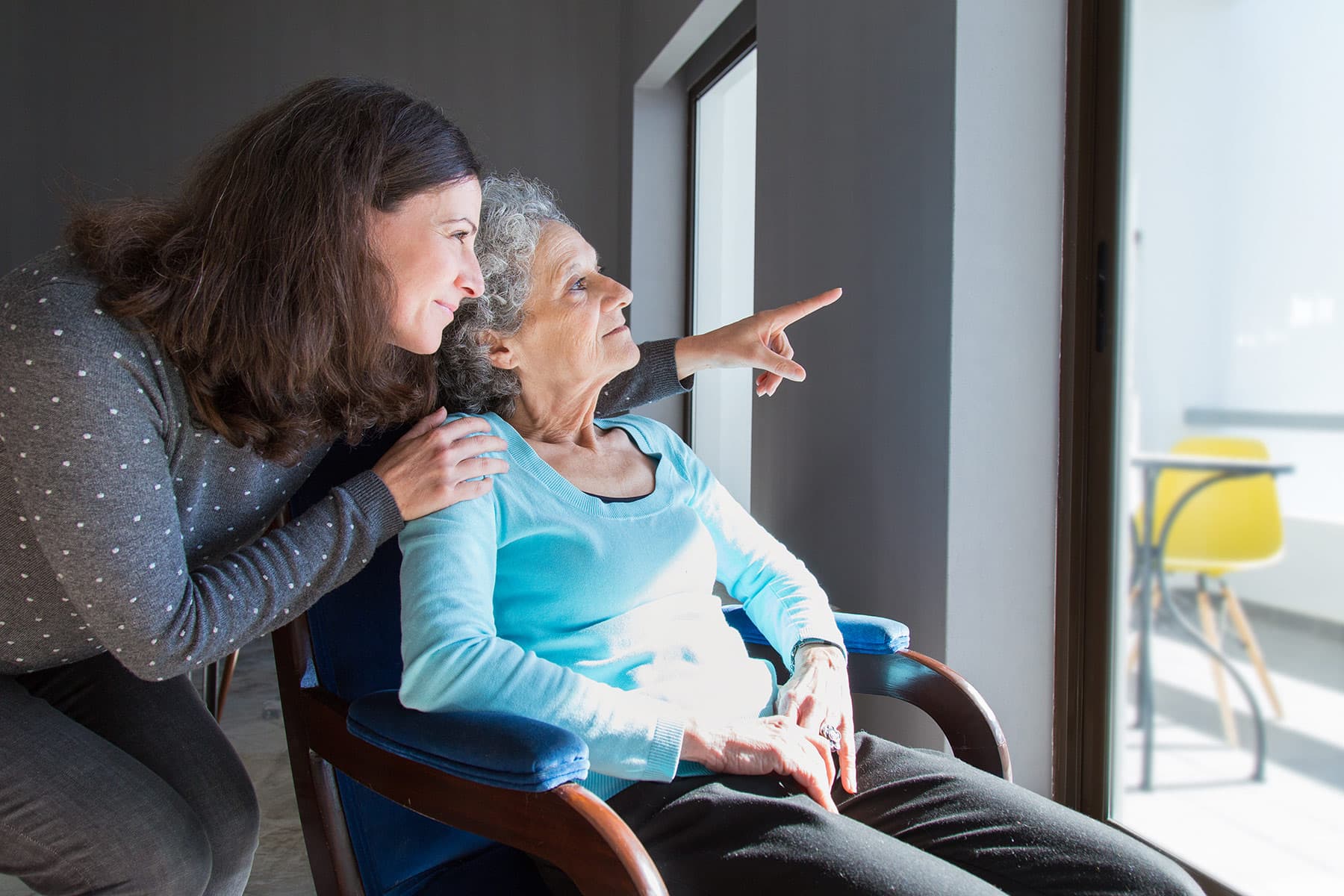 For a while, Barbara Hebner would grab whatever things she could find, bundle them into her bathrobe, and then tie everything to her walker and head for the door. She wanted to go home.

Her first breakout attempt happened in 2018. Hebner somehow slipped past her vigilant daughter, Kimberly Hayes Bock, and got as far as the back gate, when a neighbor raised the alarm. The near-escape frightened Hayes Bock – and, as the fear wore off, made her feel guilty. She installed double-sided locks on the doors and a padlock on the gate.

The runaway phase lasted a few months. Once, during an episode, her…