As Popularity of Weed Edibles Rises, So Do Accidental Poisonings in Kids 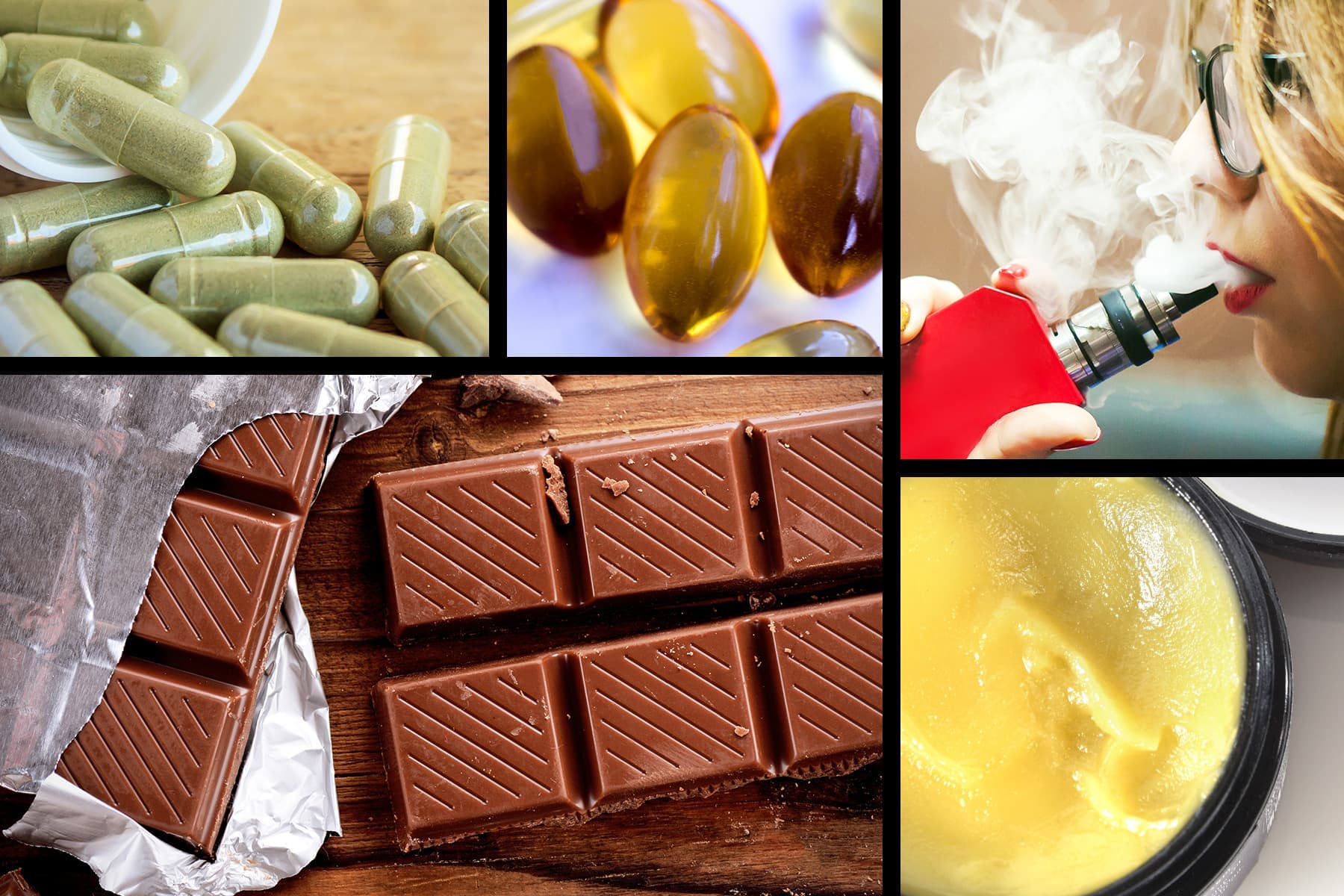 In the past five years, U.S. poison control centers have witnessed a whopping 14-fold increase in calls about youngsters who got their hands on marijuana edibles.

None of the incidents were fatal, and many children had mild symptoms like excessive sleepiness. But 36% were treated in an emergency room, and nearly 23% had to…