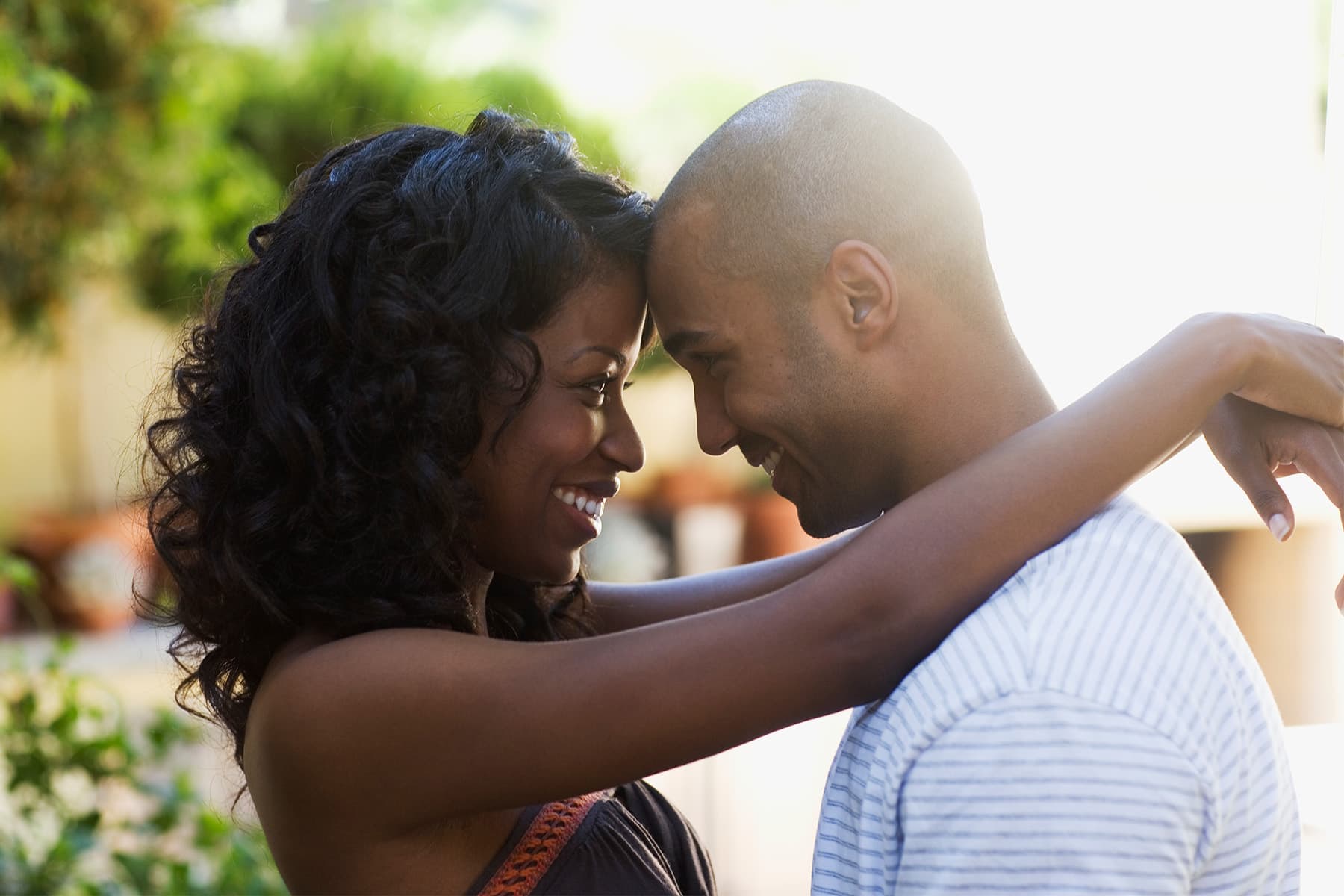 Nov. 22, 2022 — Being less stressed in general is linked to better heart health. Now, a large study shows that having a less stressful, happier marriage is associated with better recovery in people who have a heart attack at a relatively young age — less than 55.

Researchers found that those who had the most stressful marriages were more likely to have more frequent chest pain or be readmitted to hospital in the year following their heart attack.

People with a stressful marriage had a worse recovery after a heart attack compared to other heart attack survivors of the same age,…