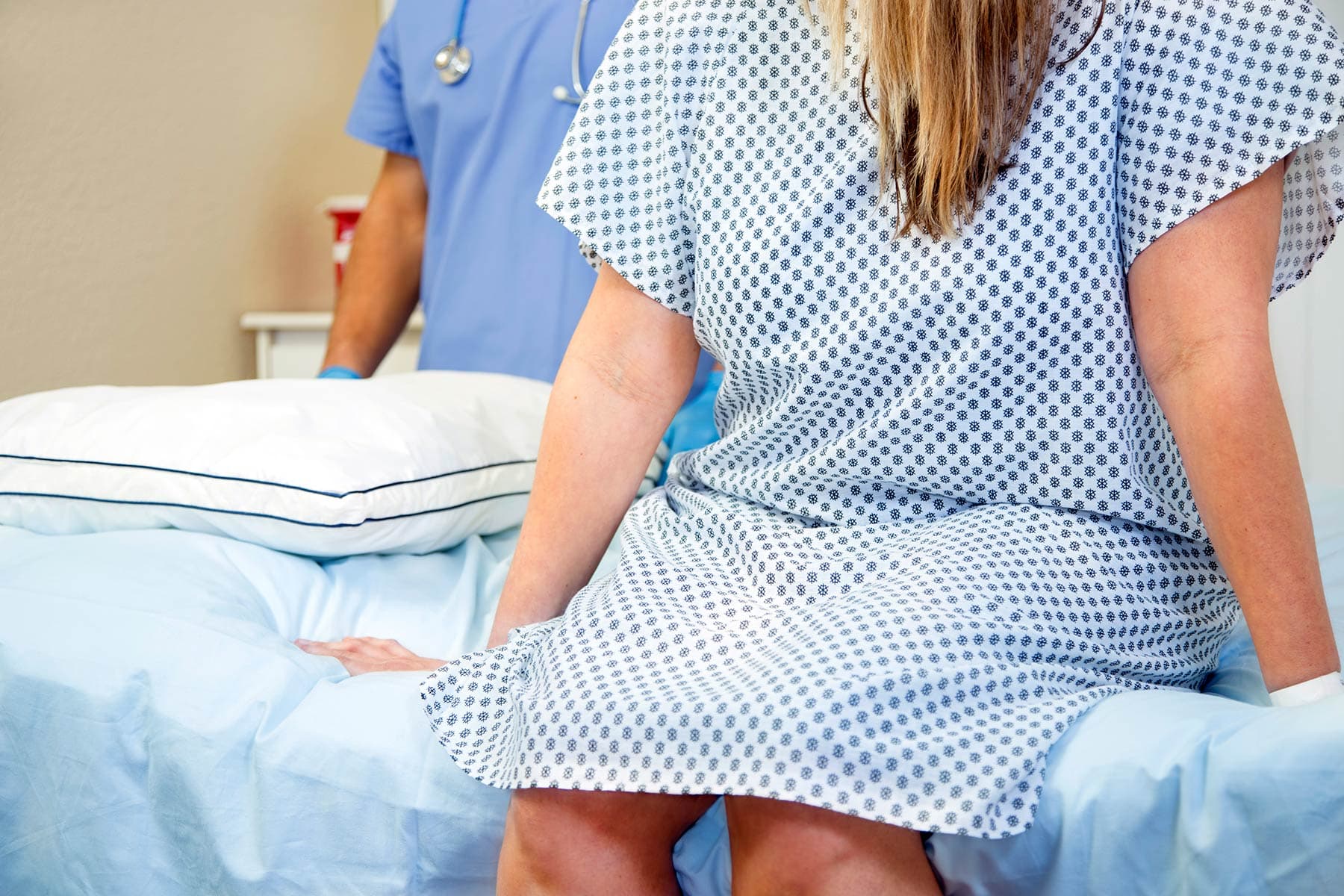 After Cherie Binns had breakthrough multiple sclerosis symptoms while being treated with an interferon drug, she weighed her options carefully.

In the end, her neurologist prescribed rituximab. It’s a type of B-cell therapy, which gets its name because it targets the B cells that cause nerve damage when you have MS.

Binns, a 69-year-old nurse who works with MS patients in Wakefield, RI, says she has far fewer side effects than she did with the interferon medication. After a year and half on rituximab, she noticed improvements in her left-sided weakness, thinking problems, fatigue, and hand tremors. All are minimal now. The…