How I Decided to Treat My Psoriatic Disease With Biologics 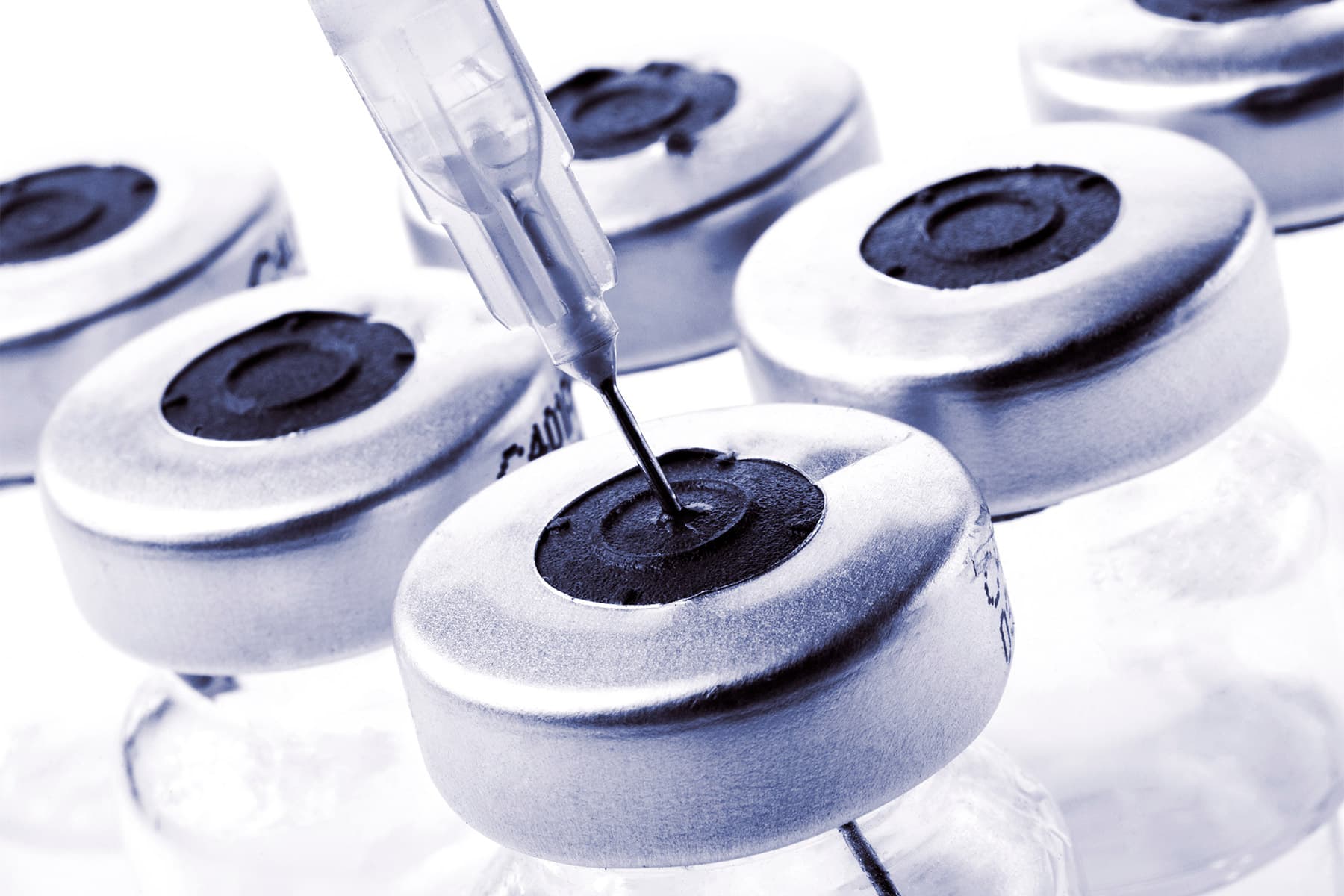 By Anne Babcock-Stiner, as told to Hallie Levine

I’ve had psoriatic disease for almost 5 years. I cycled through all sorts of medications, ranging from prescription topical ointments to immunosuppressants, until I found a biologic that brought me relief.

In early 2018, I came down with strep throat. It was the first time I’d had this childhood disease in decades. Then, a few days later, I noticed a rash. They were small, round, scaly red spots that were all over my arms, legs, and chest. At first, I thought it was from the antibiotics, but then they started to itch.