How I Handle the Fatigue 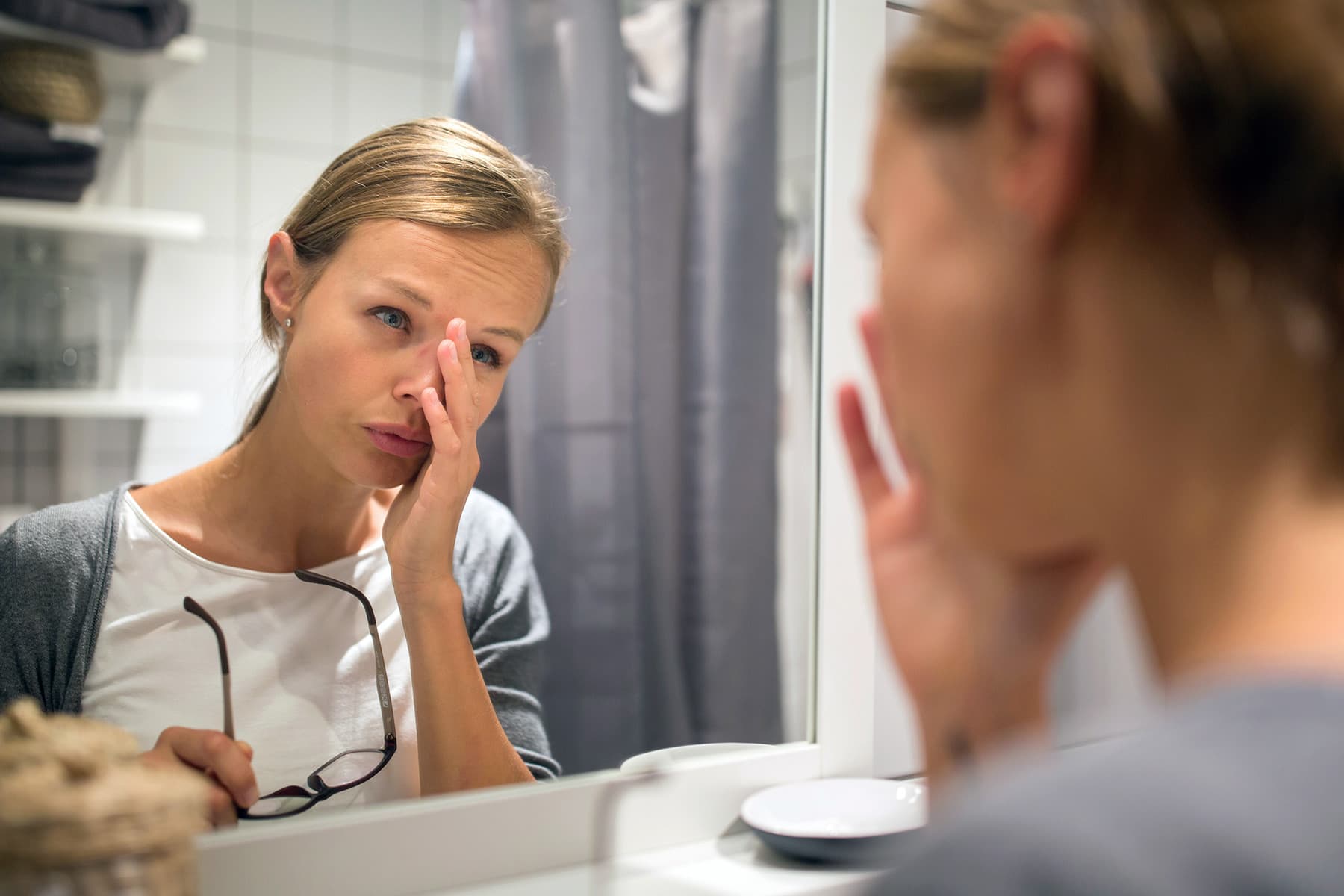 By Kelly Aiken, as told to Kara Mayer Robinson

In 2012, after a few years of breathing issues, fatigue, and frequent illness, I found out I have myasthenia gravis. Now, 10 years later, fatigue is still a problem. But I’ve found ways to manage it.

My fatigue gets worse as the day goes on. I tend to do best in the morning. By late afternoon, I’m wearing down.

I’m usually in bed around 6 pm. I need around 14 hours of horizontal rest, or lying in bed. If I don’t get it, it’ll catch up with me and I’ll be tired…