How I Manage My Bipolar Depression 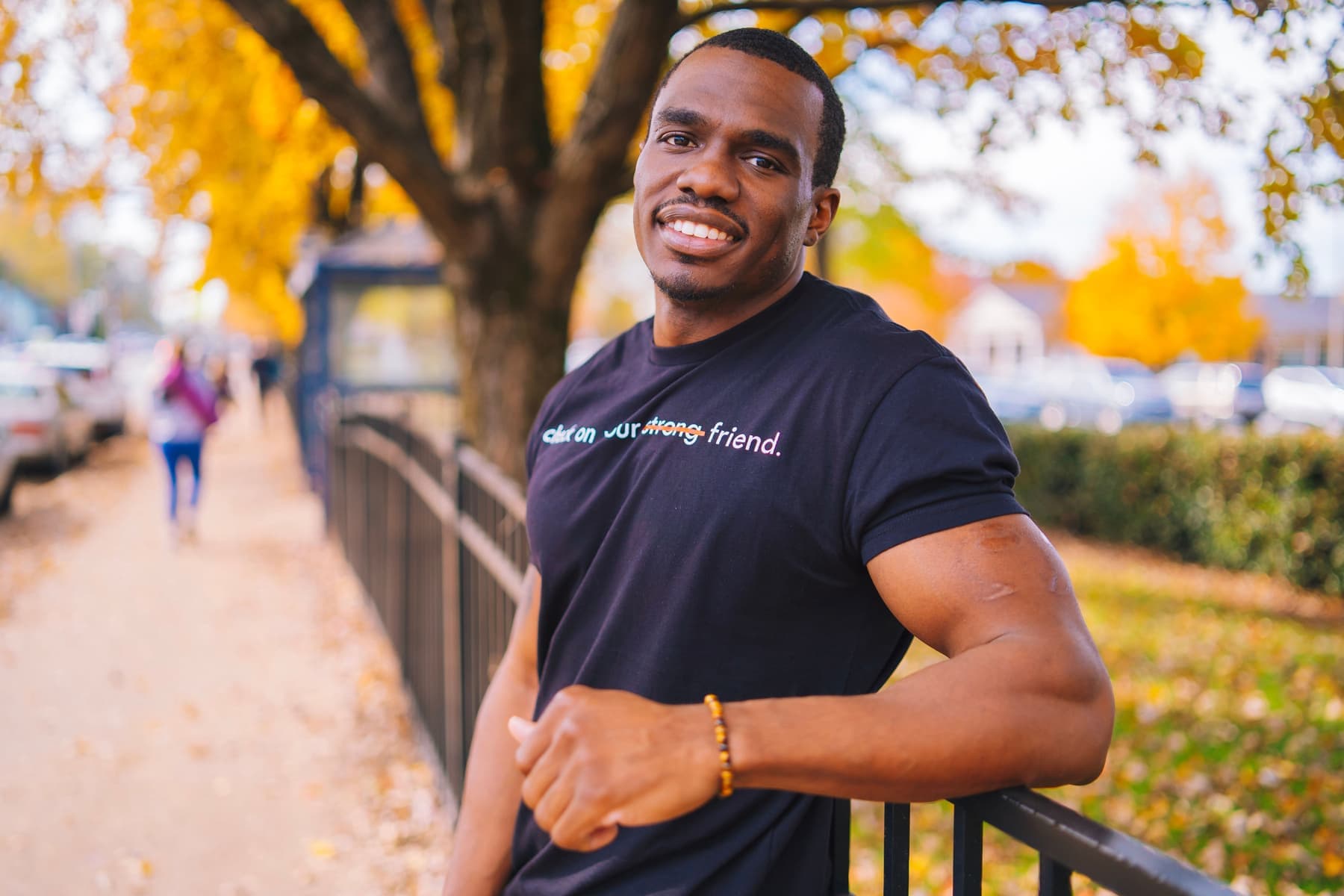 By Rwenshaun Miller, as told to Stephanie Watson

As a black man, I’m only allowed to show two different emotions — anger and happiness. Anything else, and I’m considered weak. Seeming weak in this culture can easily get you killed. We definitely don’t talk about mental health. There’s a stigma associated with that.

I grew up in Bertie County, a rural community in northeastern North Carolina. When we’d see certain people around the neighborhood who were homeless or who were always on the corner by one of the stores, we’d write them off by saying, “Don’t bother him and he won’t bother…