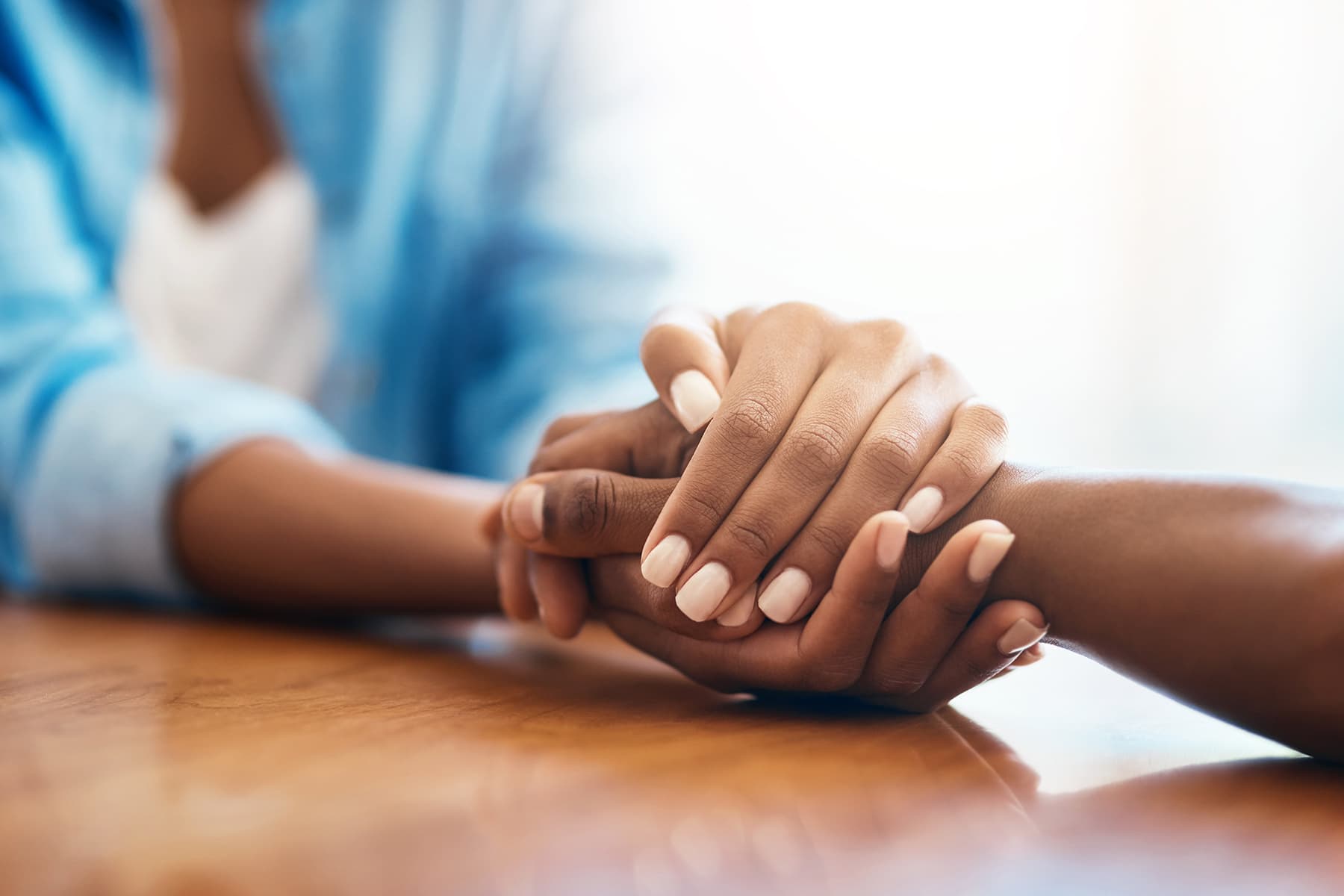 When Imadé Borha graduated from Columbia University in 2015 with a master’s degree in nonfiction creative writing, she thought the last thing she’d have to worry about was finding a job. It didn’t happen. “That was around the time of the first suicide attempt,” recalls Borha, 34, now a Durham, NC-based communications professional for a nonprofit organization.

“Career instability was triggering a lot of the mental health problems I was having,” she says. “It had felt like a failure that I had to leave New York, and not having a job” was traumatic.

Borha was first diagnosed with major depressive disorder in…