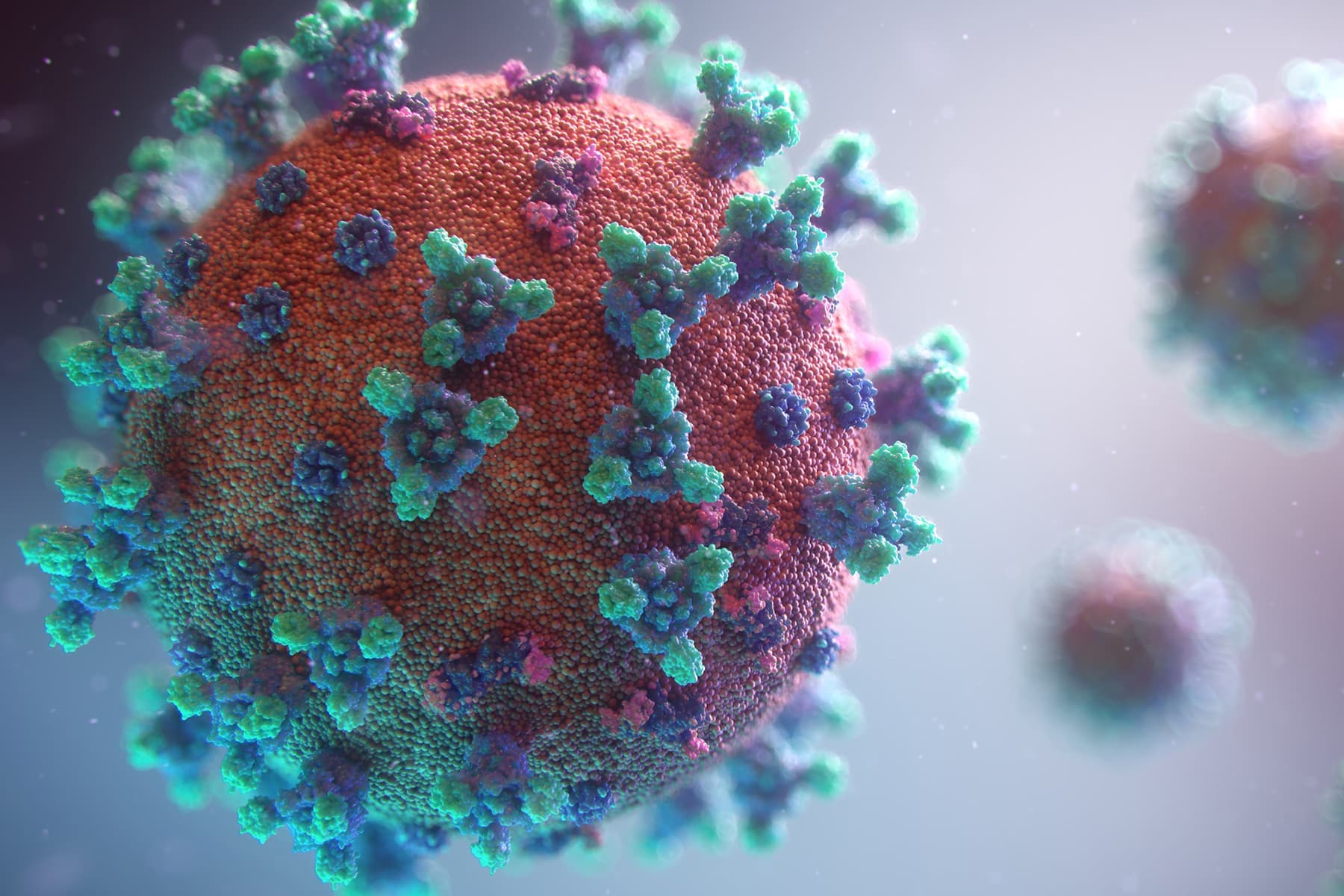 Oct. 1, 2022 — Movie, TV, and theatrical productions will continue to follow COVID-19 safety protocols as unions and studios negotiate a new return-to-work agreement, according to the Directors Guild of America.

The current agreement, which was previously scheduled to expire on Friday, will be extended until the groups reach a new compromise. First adopted in September 2020, the agreement was originally set to expire in April 2021 but has been extended several times.

The safety protocols have allowed industry productions to move forward during the pandemic, taking into account the potential risk of infection among actors and crew members based on…