Overcoming the Challenges of Ankylosing Spondylitis 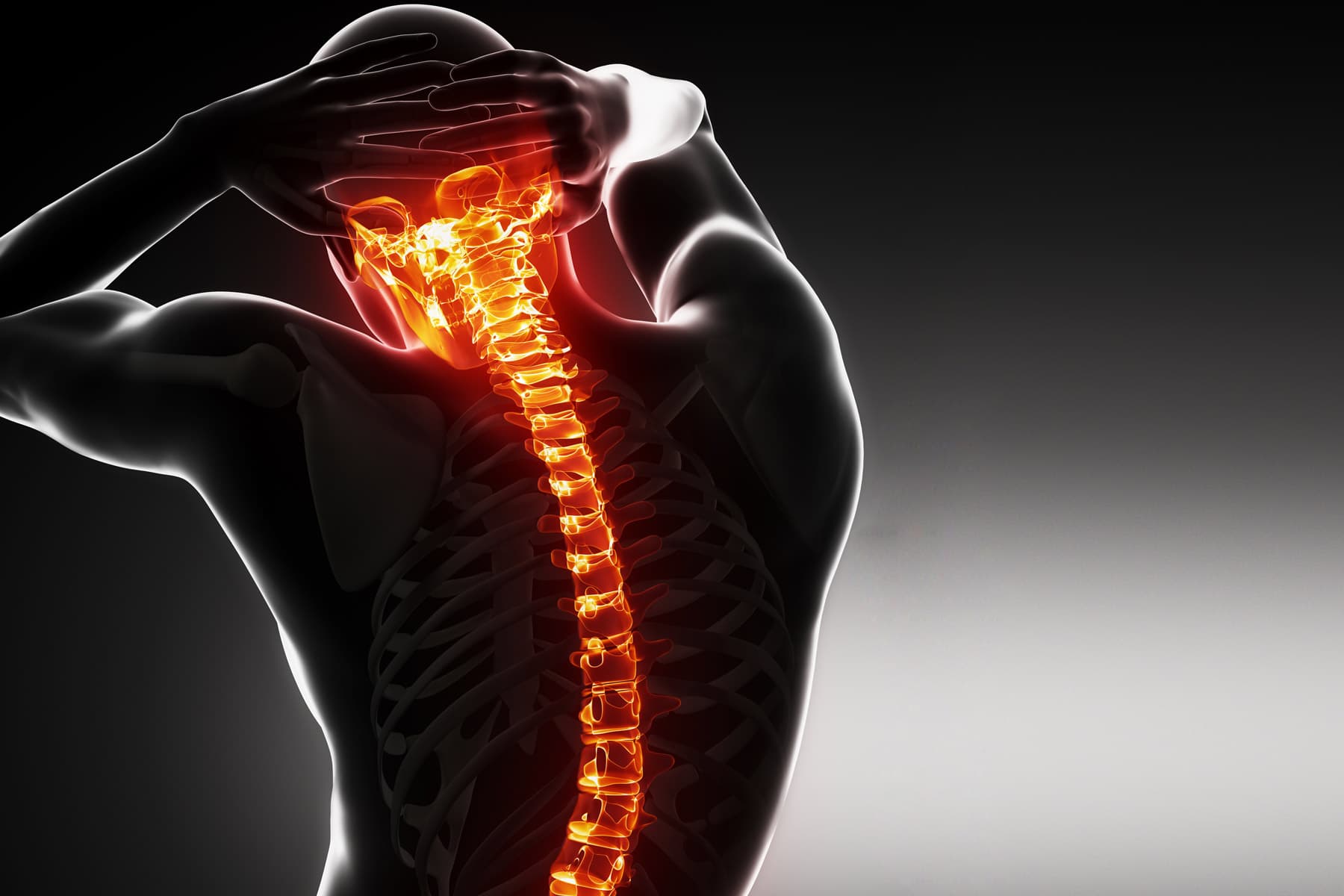 By Jed Finley, as told to Janie McQueen

I was diagnosed with ankylosing spondylitis (AS) in 1994 when I was 12 years old. It’s becoming more common to diagnose younger people as doctors get familiar with AS. But there weren’t a whole lot of options available back then, so I left it untreated for a long time.

I played ice hockey and other sports when I was a kid, so I was used to being in pain from working out. In my early 20s, though, I realized there was something really wrong. My knees, hips, and ankles creaked and cracked with every…