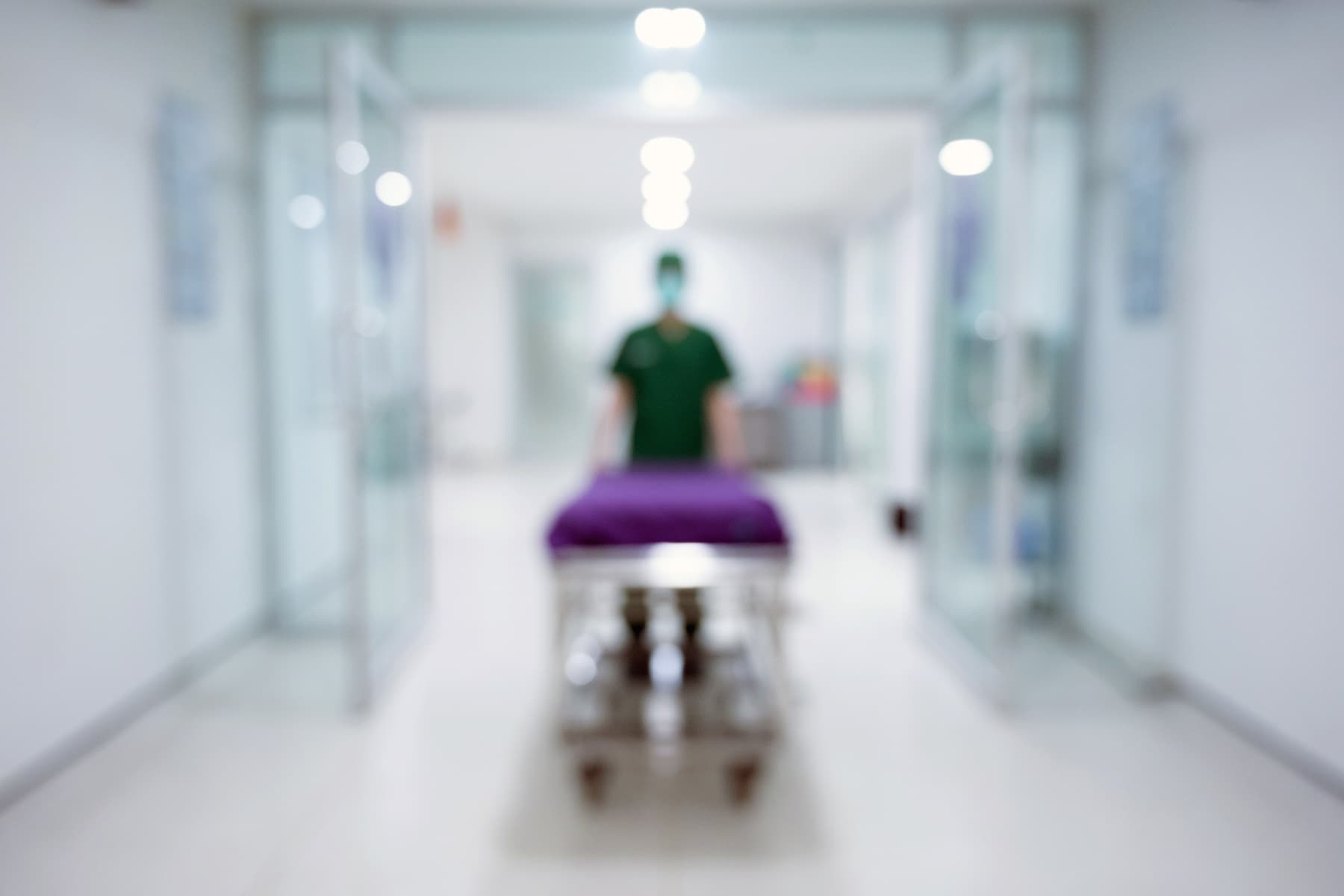 TUESDAY, Dec. 20, 2022 (HealthDay News) — Deaths of teens from drug overdoses soared starting in late 2019, and though they appear to be on the decline, they remain much higher than in 2019, U.S. health officials report.

Most of these deaths are due to illegally made fentanyl mixed with other drugs, said study author Lauren Tanz, an epidemiologist at the U.S. Centers for Disease Control and Prevention.

“Adolescent overdose deaths increased substantially between 2019 and 2021; however, these deaths are preventable, and overdoses do not have to end in death,” Tanz said. “We all play a role as…