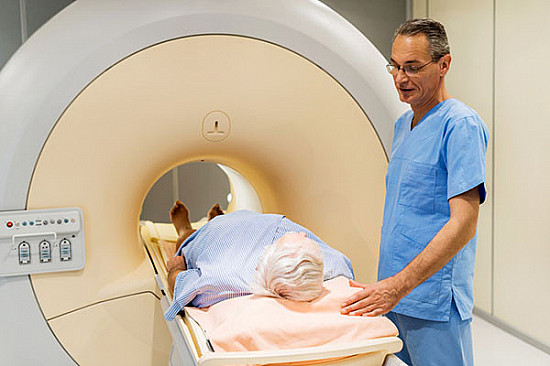 For some men, this strategy eliminates the need for hormonal therapy.

Oligometastatic cancer is an early form of stage 4 prostate cancer that has spread to other organs in the body, but only to a limited degree — generally defined as no more than three to five areas outside the prostate gland, most commonly the lymph nodes or bones.

Barely a decade ago it was considered universally fatal, and treatment was limited to systemic hormonal therapies that shut…