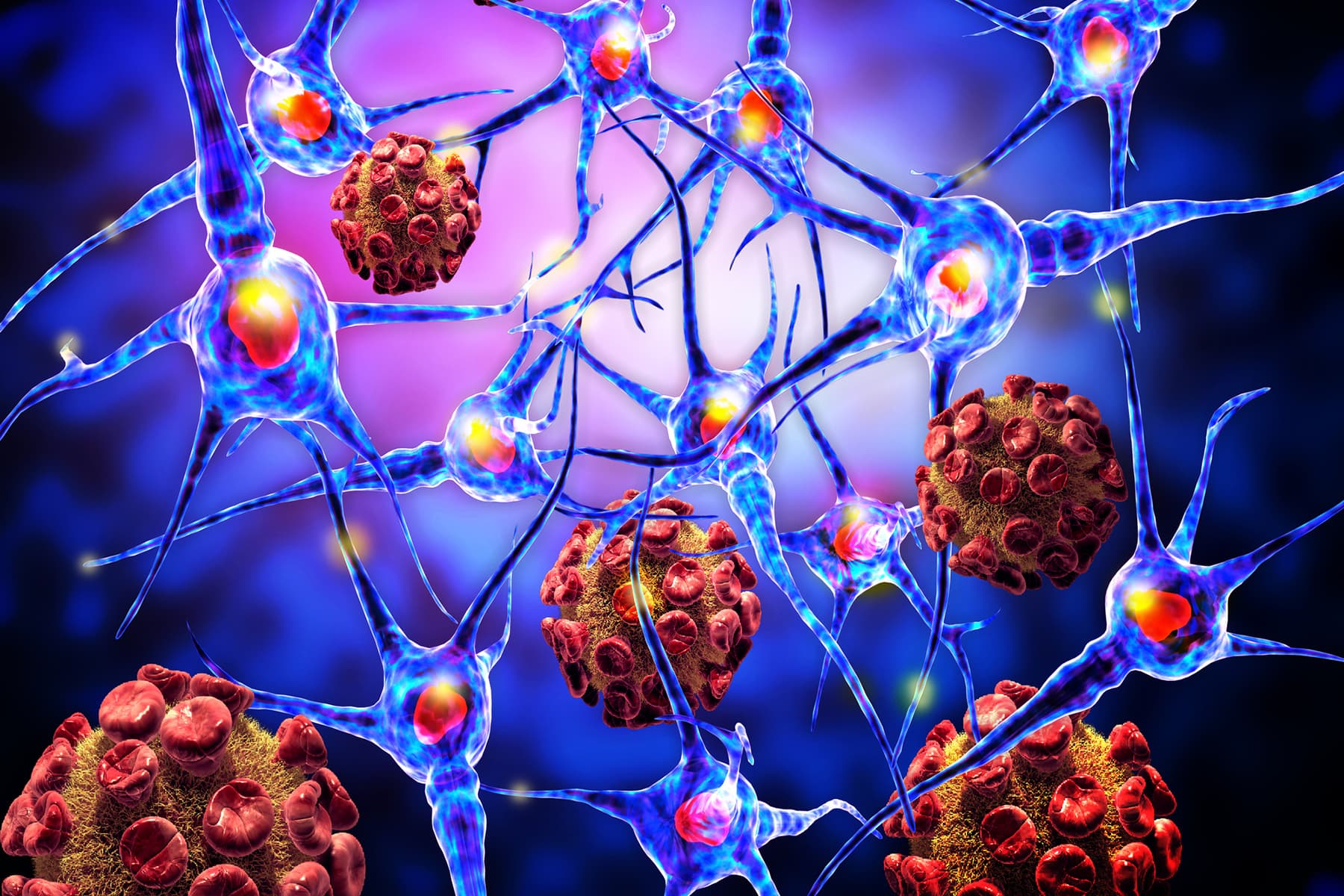 Dec. 2, 2022 – Michael Gustafson was athletic, a state gymnastics champ before being diagnosed with brain cancer when he was 10.

While the diagnosis meant he had to give up gymnastics, Michael went on to play basketball and baseball, run cross-country, and, later, play golf.

“Even when he could only walk four or five holes, his coach still let him be part of the team, and he made such an impact just by his incredible stamina and perseverance and positive attitude,” says Allen Gustafson, Michael’s father. “So, his journey as an athlete continued throughout his cancer right to the very end….