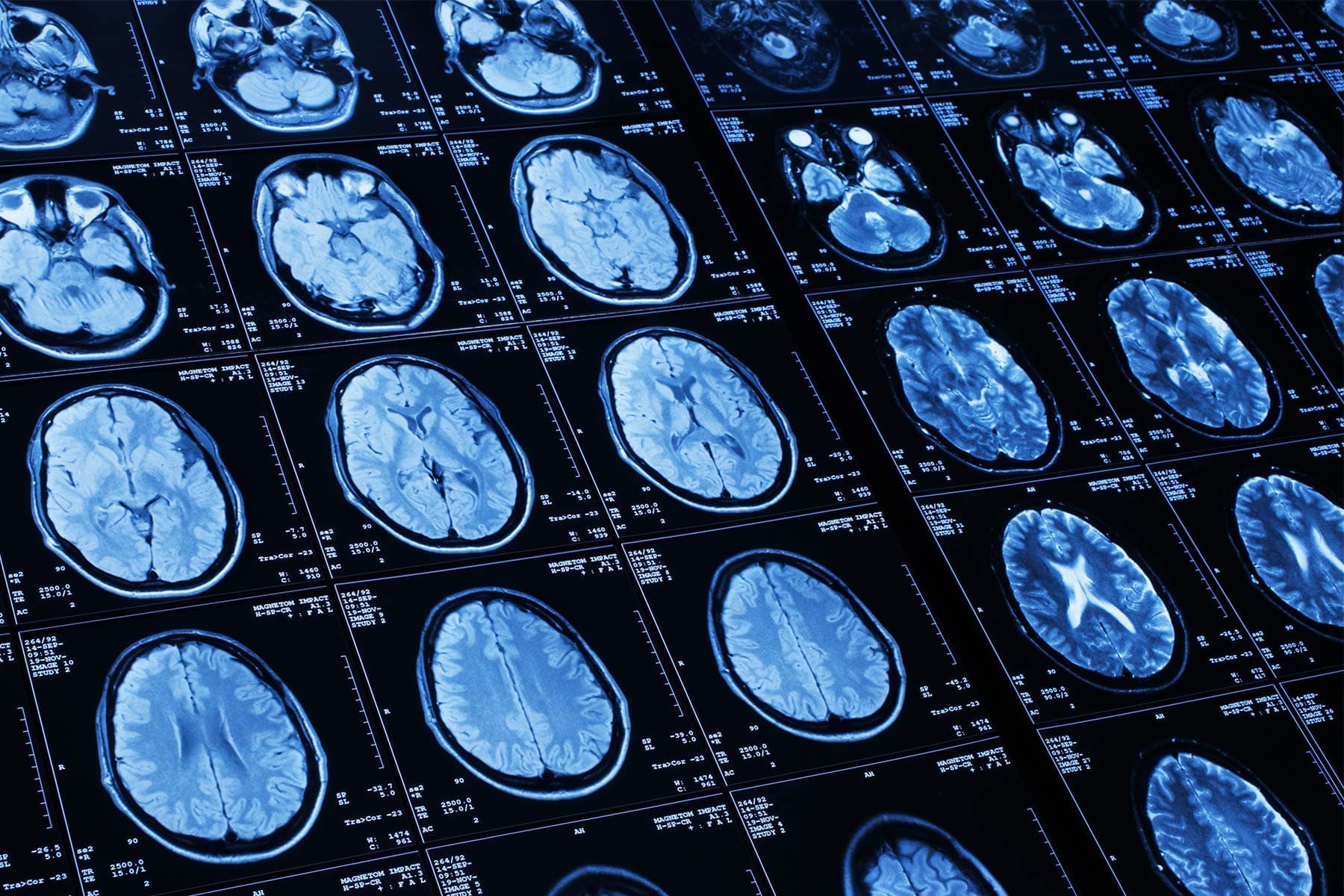 It was a hot July day in Nashville. Sekou Writes, a 51-year-old writer based in New York, had just given a speech at a graduation ceremony for a youth summer program he had been leading. He stepped down from the podium when everything froze.

“I dropped the [paper] program that I had been holding,” Writes says. “I was reaching for it, but I couldn’t get to it. I was just stuck there.”

The next thing he remembers was hands on his back, but he couldn’t turn to see who was holding him up.

“From that moment on, it’s just snippets of things that…