The Latest Treatments for Myasthenia Gravis 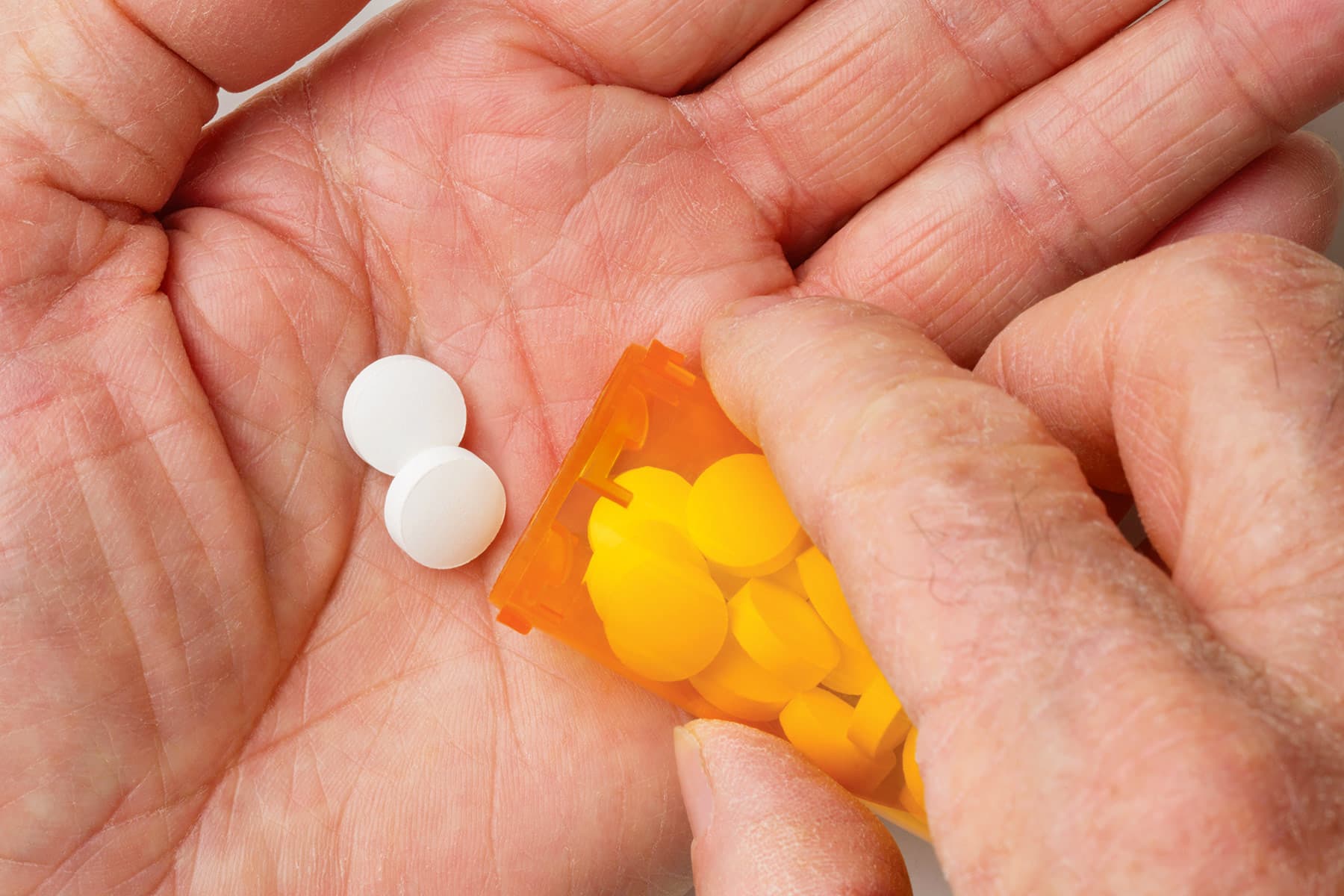 By Daniel Drachman, MD, as told to Stephanie Watson

Myasthenia gravis (MG) has been treatable for nearly 100 years. In 1934, the Scottish doctor Mary Broadfoot Walker, MD, discovered that the drug physostigmine improved muscle function in people with the disease.

Today, pyridostigmine (Mestinon), a drug that’s a relative of physostigmine, is used to slow the breakdown…