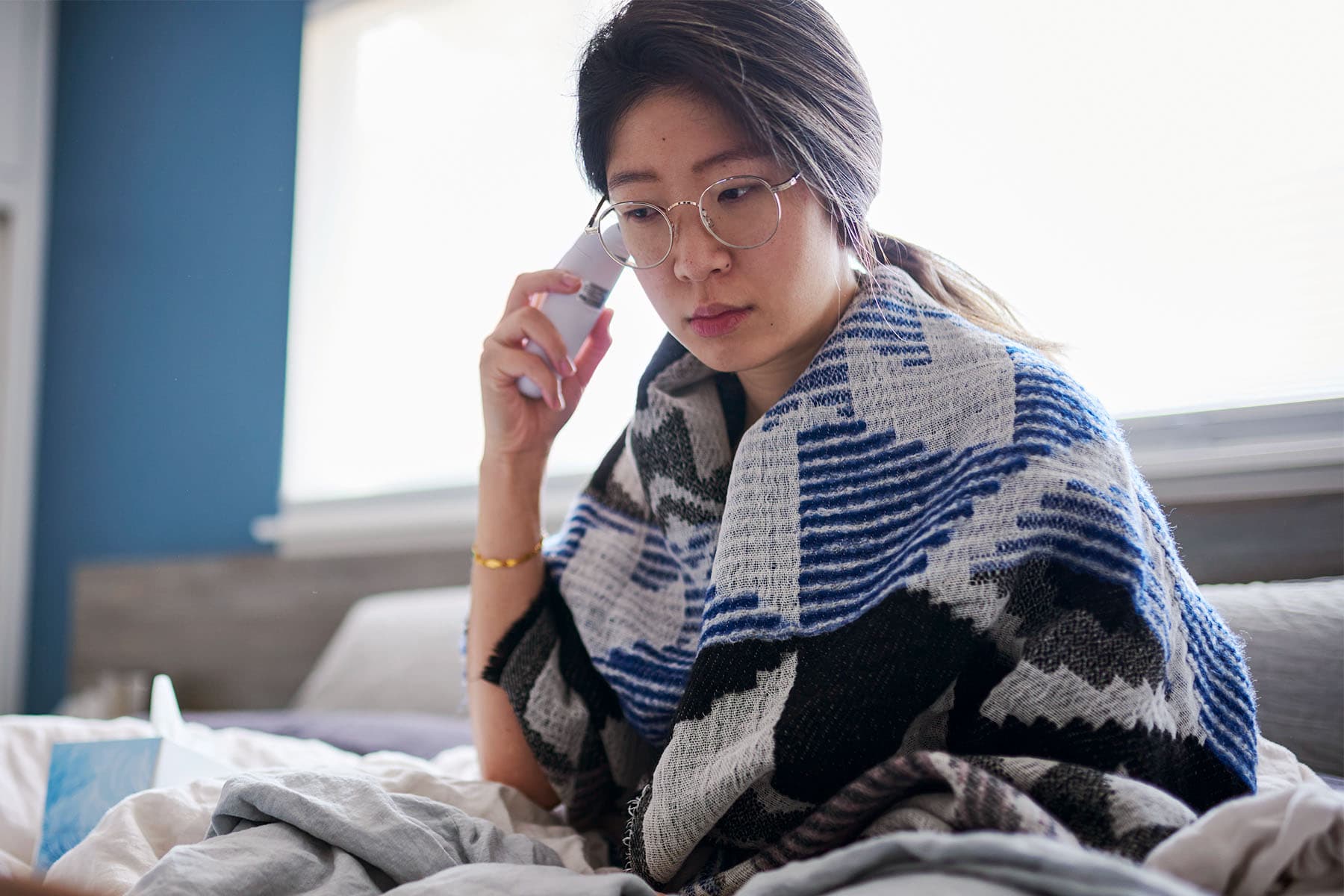 Nov. 29, 2022 – Reports of respiratory illness continued to rise as the 2022-23 flu season maintained its early surge through mid-November, according to the CDC.

Nationally, 6% of all outpatient visits were because of flu or flu-like illness for the week of Nov. 13-19, up from 5.8% the previous week, the CDC’s Influenza Division said in its weekly FluView report.

Those figures are the highest recorded in November since 2009, but the peak of the 2009-10 flu season occurred even earlier – the week of Oct. 18-24 – and the rate of flu-like illness had already dropped to just over…