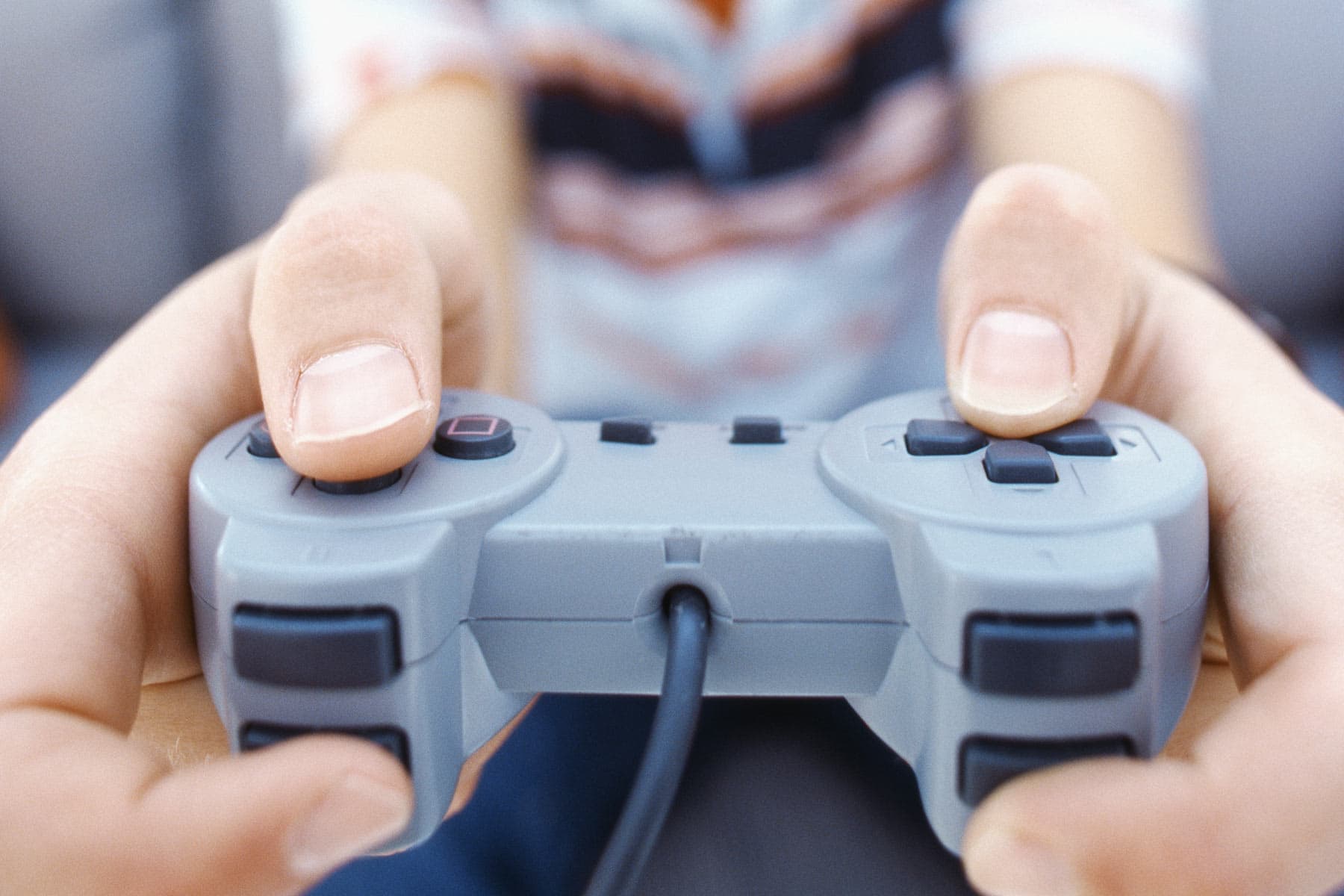 Oct. 12, 2022 — When 16-year-old Jake Gallagher died of a heart attack while playing video games, the U.K. teen’s death made international headlines. Many reports called the 2013 case a rare isolated incident, noting the teen had an underlying heart condition that put him at risk.

But new research suggests such cases are more common than you might think.

Nineteen of the mostly male gamers,…