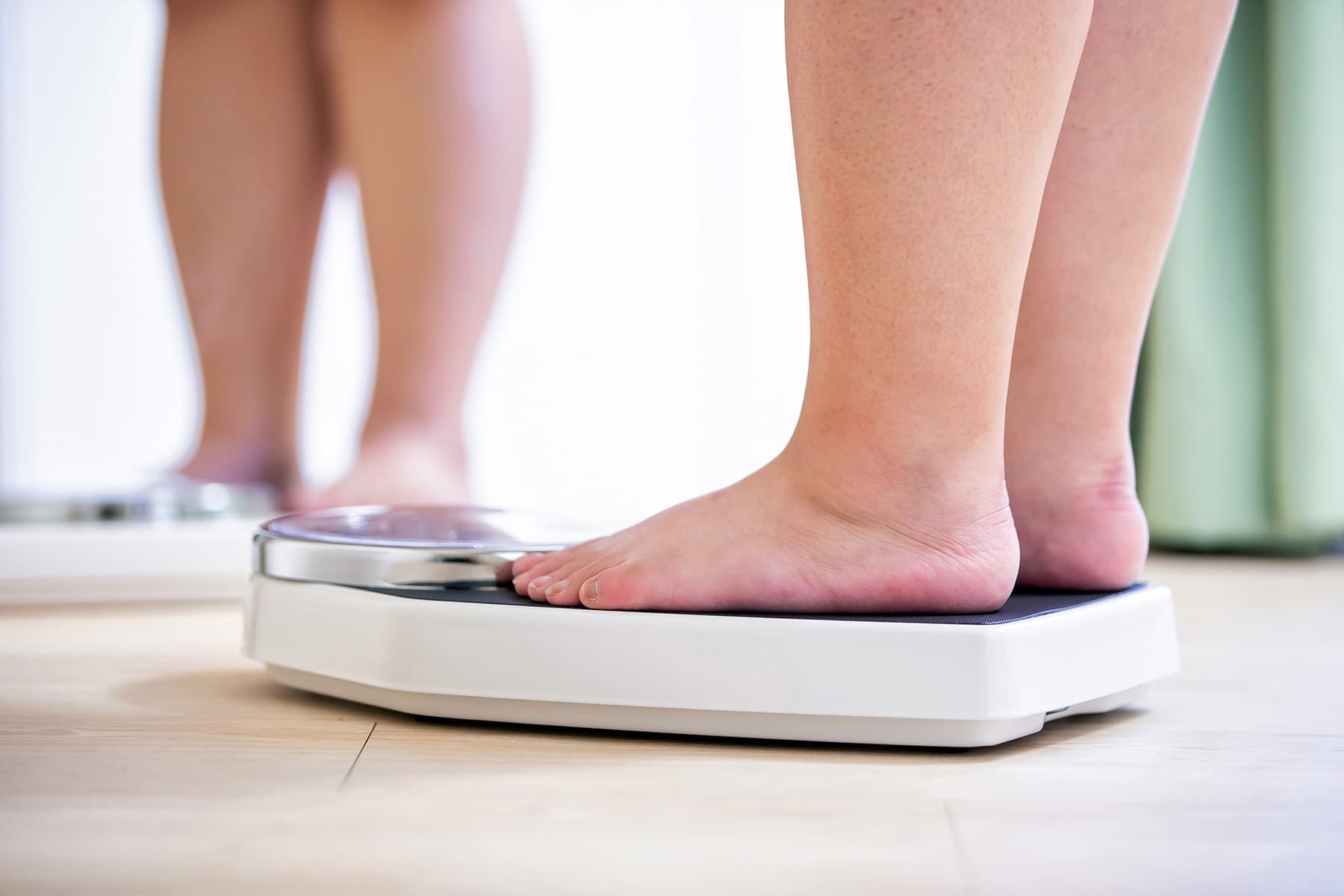 Nov. 10, 2022 — The prospect of being involved in a research program that might help her lose weight intrigued Emmalea Zummo. At 15, the self-assured, energetic teenager from Jeanette, PA, weighed 250 pounds – enough to be considered obese. The trial she learned about through her endocrinologist was for a drug called semaglutide.

Before joining the study, Emmalea had exhausted a reservoir of strategies.

“She had been doing a variety of exercise programs, was involved in countless sports and activities to stay active, as some of her early doctors said that would work,” Davina Zummo, Emmalea’s mother, says. “She counted calories, did a gluten-free diet, limited…